Devalued Argentine Peso, a journey through the process in which Argentina became touristically cheaper. 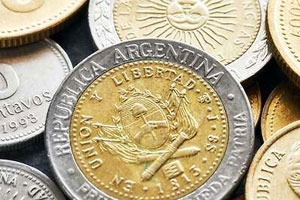 It began to be common knowledge among tourists, since for many years the costs to vacation in Argentina were high to moderate in relation to other Latin American countries. But, after several endless devaluations, vacationing in this country is getting more and more exciting.

As a consequence of needing foreign currency, the Argentine government opened the borders to neighboring countries to attract tourism since November, with the minimum of protocols given the COVID-19 situation. 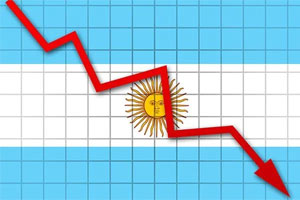 But, the post-COVID situation does not have a very clear ending on the devalued argentine peso, and, the issuance of Argentine pesos for the subsidy of the most devastated sectors is shaping towards a devaluation without scale for this new year. So, a space of unique opportunity is being created for tourists to be encouraged to travel, since restaurants, tourist attractions and hotels are going to seek to compete for those precious foreign currencies to survive this crisis. And, as a consequence, the costs of doing tourism in this beautiful country will continue to drop.

We believe that it is also important to tell you that there are two different quotes: a more formal one, where the exchange place gives half the pesos to the tourist, and an informal one, where the exchange house delivers it to the blue value. This happens, given that there is a doubling of the value of the national currency, because the government wants to pay less pesos for those dollars that come in, and thus make a difference.

We recommend you to stay informed about the economic situation of the country, as well as the border situation, before organizing your trip.