UBER has been in operation in Buenos Aires for a long time. Despite being a somewhat controversial issue, as has happened in many other parts of the world, in our country it was declared Legal since September 2020.

The functionality of this application is to provide all its services to those users who download the application. That is, it is used by paying with cash in Argentine pesos, or with a foreign credit card. Rest assured that nothing bad can happen. 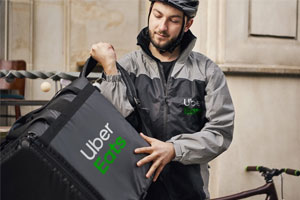 In addition, relatively recently, it has added new services to its staff, such as Uber Eats (for deliveries), Uber Flash (for e-commerce delivery) and Uber Comfort (with high-end cars).

It is possible that you have received news about some moments of tension and violence between a few taxi drivers against UBER drivers, who were physically attacked and even suffered damage to their vehicles. The reason was that the company was an unfair competition for those who spent their entire lives dedicating themselves to moving passengers around the city. Despite these events, all this has already been forgotten.

There are millions of tourists and locals who prefer to use the services of this app, since it is cheaper, safer and much more reliable to be able to move around the city. It is the company that managed to gather everything a passenger is looking for: convenience, comfort, safety and cheap. 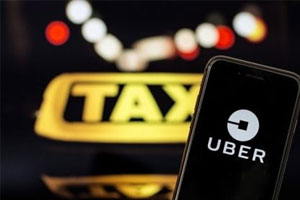 Compared to other big cities in the world, the rates here are much cheaper, so it is better for them to use Uber Comfort. The cars are more modern, comfortable and high-end for a price similar to the common ones.

In addition to this application, new companies of the same nature began to emerge. Today, there are a variety of options, such as using the CABIFY application, which provides a service very similar to UBER. It may be a few pesos more expensive, but it is 100% legal and reliable. Another option, quite new, is Didi. You will see many advertisements in the streets of some more that are of the same style.