International Women’s Day, a date to commemorate the struggle of women to achieve gender equality and respect.

March 8 of each year is International Women’s Day, given that, over time, women around the world suffered inequalities and mistreatment by the male gender, above all. Although this day is not a holiday or non-working day like the rest of the ephemeris, it is also a day to honor and commemorate a deeper reason that concerns us all as a society. 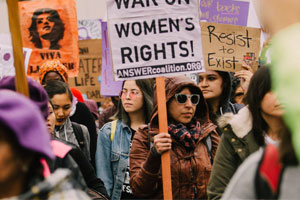 This date is intended to be a reminder of the battle of women to participate equally in society, in an equal role and equal to men, in addition to developing their gender freedom and personal integrity.

That it is commemorated on March 8, comes as a result of its institutionalization in 1975 by the United Nations and then, in 1977, all the countries of the world were urged to make this date official as International Women’s Day.

Since 1914, March 8 is a reiterative reason for acts and marches to make women’s rights visible, in addition to naturalizing this date so that it remains a tradition, despite the fact that history begins much earlier. 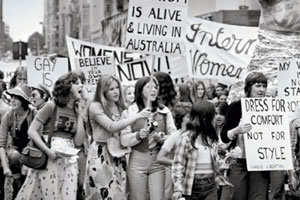 In 1911, on March 19 in Switzerland, Germany, Austria and Denmark, the first historical commemoration was held. Under the name of “International Working Women’s Day”, thousands of women claimed their right to work, receive professional training, vote and prohibit labor and social discrimination.

Among their demands are sexual freedom, women’s suffrage, the defense of free motherhood, women’s liberation, contraceptive methods, the separation between sexuality and reproduction and family planning, among the highlights.

But, it was on March 25, 1911 that the decisive break of this battle took place, in the framework of a tragic fire in New York, in a shirt factory. There, 123 women who worked in this place lost their lives because the doors were closed to prevent them from leaving. For this reason, they did not manage to escape in time. As a result of this event, a radical change was generated in labor legislation, as well as, it became the ideal impetus to press for better working conditions and general equality. 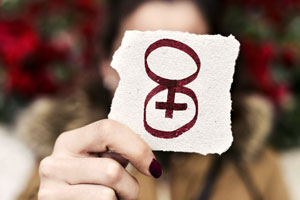 For this reason, every March 8, the equality that the female gender (and, currently, dissidents) deserves is remembered and claimed, as well as achieving freedom from patriarchal oppression.

It is not a day of celebration, but to emphasize the struggle, since women around the world continue to suffer from abuse and discrimination, beyond the workplace.

This day, you will see many events, festivals and marches to make visible this eternal battle of women to hold their place against the patriarchy that oppresses them.

From our site, we want to encourage, collaborate and advocate for an equitable and fairer society, without differentiating gender or race.

Let’s keep contributing to have a better egalitarian society.

To learn more about the ephemeris of Argentina, follow this link.